May meeting MPs to seek Brexit consensus, INSEAD professor Webber: she has one card to play

Theresa May is meeting MPs to try to find a way forward for Brexit, after her victory in the no-confidence vote.

The PM saw off a bid to remove her government from power by 325 to 306 votes, the day after her plan for leaving the EU was rejected.

Afterwards, Labour leader Jeremy Corbyn refused to join talks unless the threat of a no-deal exit was ruled out.

The PM said she wanted to approach discussions in a “constructive spirit”.

She is to publish her new plan on EU withdrawal to Parliament on Monday, 21 January, with a full debate and the key vote on it scheduled for Tuesday, 29 January.

Douglas Webber, Professor of Political Science at INSEAD, commented: “Theresa May has one card she still might be able to play against the hardline Brexiteers in her party and that would be to threaten to legislate in favour of a second referendum. She now has until Monday to present a new plan to MPs.

“There is, however, a high risk that this move would provoke a lasting split in the Conservative Party, something which May has so far been at great pains to avoid.

“And, to work, it would also have to provoke a split in the Labour Party, which has so far tried to exploit the conflict over Brexit to bring down May and her government rather than take a clear stance against Brexit.

“The EU could probably be persuaded to re-negotiate aspects of the failed deal so that it would look more like the kind of relationship that Norway has with the EU.

“However, a revised deal of this kind would meet with the same objections from hard-line Brexiteers among Conservative MPs as the one defeated yesterday.

“In the end they may have to choose whether to compromise with May and endorse a deal which falls far short of what they really want or risk the formation of a cross-party parliamentary coalition that asks the EU to extend Article 50 while a second referendum is organized that could reverse the result of the first.

“It is only when they are staring defeat in the eyes that they are likely to make any such compromise. They will not be shifted by the prospect of a ‘no-deal Brexit’, no matter how negative the consequences of this outcome may look.”

One of the great benefits of being a INSEAD Member (for more information, see HERE) is 2-hour free career coaching sessions (via Skype or in person) with one of INSEAD’s global panel of career coaches.

Until now, all certified coaches in in North America were based in the USA – but we are very happy to announce our that James Fleck is now our 1st Canada-based coach! 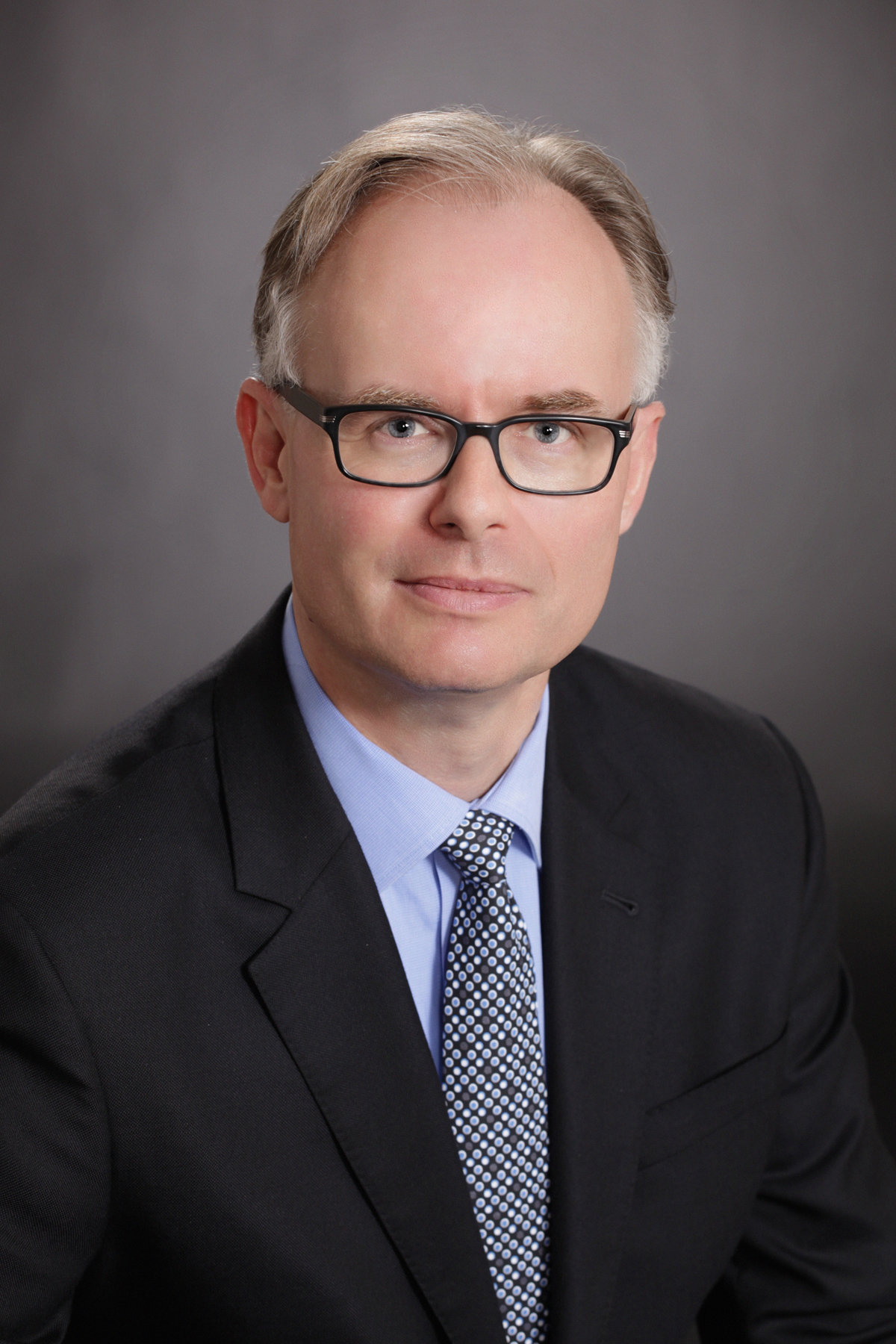 James is a prominent leadership coach and advisor who takes on coaching and strategy facilitation assignments with entrepreneurs, CEOs and their executive teams through his private practice. James was a founder of the CEO Advisory Services practice at Knightsbridge Human Capital Solutions, and has a long association with INSEAD, having graduated in MBA 87J and then returning in 2005 to complete a Diploma in Clinical Organizational Psychology as part of the Consulting and Coaching for Change program (now referred to as the EMC program).

James has given back to INSEAD over the years as a Silver Salamander and as the Chair of the Canadian IAF Dinner.

In addition to his INSEAD education, James holds an MA in Counseling Psychology from Pacifica Graduate Institute in Santa Barbara CA, and a BSc in engineering from Queen’s.

To find out more about James, and please see his website at www.ceoadvisor.ca. If you are interested and want to book a session, please email [email protected].