Why Volunteer – INSEAD Alumni Volunteer Video
INSEAD has launched a new series of videos, which aims to recognise and raise awareness about volunteer involvement in INSEAD. The first video features Cintia Tavella, MBA’07D, mother of two, busy Expedia Executive and President of the NAA of Singapore.

Please click here to see an important message about my.insead.edu Are you addicted to power?
Reprinted from INSEAD Knowledge
Manfred Kets de Vries, INSEAD Distinguished Clinical Professor of Leadership Development & Organisational Change, writes that the design of firms fosters power intoxication in their leaders, but power is corrosive. History is full of power addicts who ultimately destroyed themselves. Management Issues
UK – 9 May

The food you buy really is shrinking
According to Pierre Chandon, INSEAD Professor of Marketing, long before products hit shelves, there are usually costs incurred to re-tool manufacturing facilities to accommodate an altered package; and yet, the shrinkage continues. He adds that secretly substituting sub-par or artificial ingredients can result in a much more serious backlash against a company than even downsizing.
Additional coverage:
USA – Mundi News  BBC
UK – 10 May

In less than two months, INSEAD will be holding a historic Summit, #INSEAD Women: A force beyond limits, on 29 June 2018, on our campus in Fontainebleau. The Summit culminates our yearlong celebration of five decades of women at INSEAD and reaffirms our commitment to gender balance and inclusion. The event will be highly interactive and includes keynote addresses, CEO roundtables featuring senior alumni and World Café style discussions.
More than 300 alumni have already registered for the event and we hope to see many more in the coming weeks. Register here now. The INSEAD Alumni Forum Asia is to be held on 9 – 10 November at Gardens by the Bay. Click here for more information about this event not to be missed by Alumni in Singapore.

10th Annual Conference on Health & Humanitarian Logistics
The 10th Conference on Health and Humanitarian Logistics, an open forum that annually attracts 250+ professionals active in the global health and humanitarian sectors from around the world, will  take place in Dubai in July 18-19. It will discuss the challenges and new solutions in disaster preparedness and response, long-term development and humanitarian aid, and global health delivery. INSEAD Professor of Technology and Operations Management Luk Van Wassenhove is one of the conference organisers. Relief Web International USA – 3 May

Fighting against the Mafia: The Journey of the Activist-Entrepreneur
Reprinted from INSEAD Knowledge
Matthew Lee, Assistant Professor of Strategy at INSEAD, and his co-authors discuss their research which shows how strategic frame brokerage can help organisations enable collective action and mobilise diverse stakeholders to work together towards a specific goal. Qrius
India – 3 May

Why are successful start-ups owning assets, adopting processes of traditional players?
Philip Anderson, Professor of Entrepreneurship at INSEAD, says that an e-commerce platform that opens a physical shop is not necessarily going backwards. On the contrary, it is usually a reflection of the company’s attempt to maintain its edge, in whatever form. He shares more insights in the article. The Edge
Singapore – 30 April

Women honoured for ideas with a cause

Cartier, in partnership with INSEAD and McKinsey, has announced the six winning laureates for the 2018 Cartier Women’s Initiative Awards. Launched in 2006, 80 percent of the 184 business which have competed for the awards are still around. INSEAD Dean and Professor of Economics Ilian Mihov says this is an impressive figure, given that the usual survival rate for startups is 10 percent.  The Business Times
Singapore – 26 April
Print edition
Additional coverage:
ELLE – Australia
The Business Times – Singapore
The Edge – Singapore
Harpers Bazaar – Singapore

INSEAD Dean Ilian Mihov was interviewed by Poets & Quants during the Alumni Forum Americas in San Francisco. The Dean explained his concept of ‘Business is a force for good‘ and highlighted important topics such as rankings, the goal of gender parity in business schools, the so-called “Trump effect” on U.S. schools and whether European schools are benefiting, and all major activities around iW50. Poets & Quants
USA – 18 April

Where Is Consumer Research Going Next?

The rise of neuromarketing has begun to provide companies and researchers with greater insight into consumer behavior than consumers themselves are capable of giving, explains INSEAD Chaired Professor of Decision Neuroscience Hilke Plassmann’s whose research areas focus on consumer decision making, emotion regulation and self control, perception of the consumption experience, branding, and neuromarketing. Recent work by Steven Sweldens, INSEAD Distinguished Research Fellow, finds that our conscious resistance to advertising has also limitations. Quality Digest USA – 26 April

INSEAD Professors of Strategy W. Chan Kim & Renée Mauborgne write that as Singapore strives to shift from value-adding to value-creating, understanding the difference between value innovation and technology innovation is vital. With neighbouring countries now on Singapore’s heels and labour costs high, Singapore must once again shift and reach for a new blue ocean of wealth and prosperity.  The Business Times
Singapore – 26 April
Print edition

A study led by INSEAD Assistant Professor of Entrepreneurship and Family Enterprise Henning Piezunka, together with co-authors at ESMT and Dr. Richard Haynes from the US Treasury, examined the link between status similarity and conflict as well as the conditions under which this link holds by using panel data on Formula 1 races from 1970 through 2014. Science Newsline
USA – 25 April

Over seven years of consecutive increases in R&D spending appear to be lining up in the US, after a five-year decline from 2010-2014. INSEAD Associate Professors of Technology and Operations Management Karan Girotra and Jurgen Mihm, and Christophe Pennetier, INSEAD PhD, state that returns to spending on research and development are positive and accrue over several years. They studied how a given amount of such spending is best allocated, over time, to optimise R&D performance. Machine Design
USA – 25 April

Can tech solve Singapore’s talent and manpower crunch?
Bruno Lanvin, Executive Director for Global Indices, and Paul Evans, Professor and Academic Director for GTCI at INSEAD, comment that Singapore’s talent shortage problem is worse than Malaysia, Switzerland, and the Nordic countries but not as severe as South Korea, Japan, China and Vietnam. However, it will get worse in the future with the demographic crunch as in Japan. Singapore Business Review (SBR)
Singapore – 24 April

We kick off the Singapore series of events with a panel discussion on “Does Impact Make for Good Business?”

Join us for the launch event of the INSEAD Global Impact Network (INDEVOR) Club – Singapore chapter.

This select event will bring together impact investors and social entrepreneurs who debate on the topic: “Does Impact Make for Good Business?”

Join these experts as they debate on whether it is possible for social purpose and profit to co-exist? Is the triple bottom line an elusive myth? 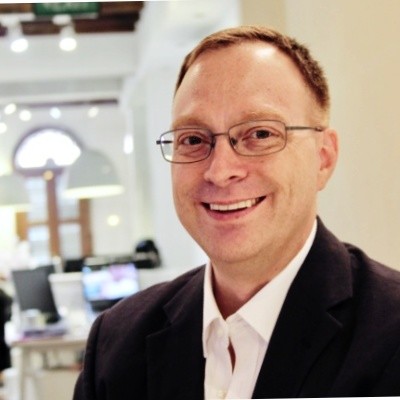 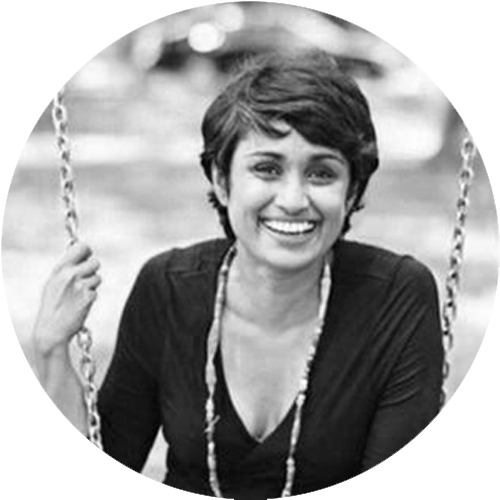 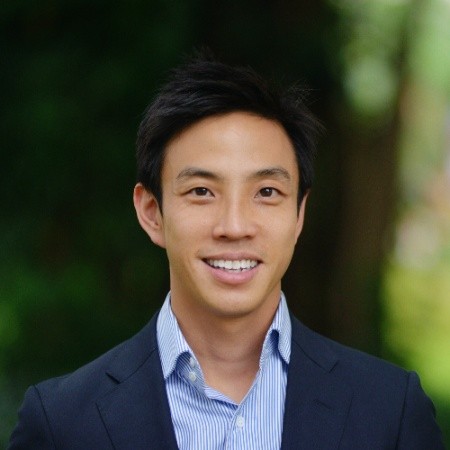 Moderated by Greg Blackwood-Lee, MBA’99J, Managing Partner at Genuine Interest, our guest speakers for the event include

More speakers to follow. Registration at 6.30pm for a 7pm start.